I started my consulting and coaching practice as an outsourced controller, and I loved it. Even today, controllers don’t get enough love, whereas CFOs seemingly get all the attention. You can live without a CFO in a small business. Not so for a good controller.

In those early controllership years, many of my clients were s-corporation owners. Some were LLCs taxed as partnerships if there were more than one owner. Regardless of the ownership entity, each shared a common cash issue. They needed cash to pay for the taxes triggered by their businesses.

Between March 15th and April 15th, my clients would either get a call or email from their tax CPAs stating what they needed to pay the IRS for the prior year. It was true-up time for those making quarterly estimates during the prior year. The biggest check I ever saw written was for about $1,200,000.

Those large distributions required explanations for every single banker I worked with. That’s because every owner had a revolving line of credit, and bankers didn’t want their customers living on the draws from these lines.

For several years, I had to keep telling the bankers the same story. Even though they knew all s-corporation earnings were pre-tax, they still needed reassurances that the distributions were for income taxes (not boats, trips, or fancy toys).

I Started a New Reporting Tactic

I wish I could say this idea is original, it isn’t. Around 2003, I created two equity distribution accounts for every s-corp and partnership I served. One was for tax distributions, and the other was for earnings distributions. The idea came from a company I worked for in the 1990s and then consulted for in the early 2000s.

In that organization, there were more than a dozen s-corporations. Each had a shareholder agreement detailing how much and when tax and earnings distributions would be paid out. Brilliant concept. However, they didn’t separately account for the distributions like I started doing; they didn’t need to.

From a tax standpoint, a distribution is a distribution. That’s the case for GAAP accounting too. When it comes to internal reporting and bank presentations, psychology and financial optics are everything.

When I share financials with bankers, they clearly see the breakout on the balance sheet and the cash flow reporting for distributions. They love it. They no longer question the large distributions being paid to satisfy Federal and state tax liabilities. Earnings distributions still exist, but typically to the tune of 10 to 20 percent of pre-tax earnings, and that’s only if future cash flow can support those owner payouts.

I’ve read dozens and dozens of shareholder and partnership agreements over the years. I do not recall seeing one paragraph about tax distributions on a quarterly or annual basis. The same applies to non-tax distributions. Instead, the owners typically make those decisions informally.

Here’s a better idea. Get the distributions in writing in your legal stakeholder agreements. Don’t write a book. You can do this in one or two paragraphs. The language for tax distributions is easy.

Step one is to know the highest effective tax rate of any of the shareholders or partners. This is for Federal and state taxes combined. Not sure how to figure this out? Your internal accountant can do the math in a few minutes based on your last year’s 1040 return. For businesses that are well beyond the startup years, I’m used to seeing an effective tax rate ranging from 32 to 39 percent. For the legal documents, there is no harm in rounding upward.

Once this step is completed, I’d ask your tax partner to review all of the shareholder or partner agreements they have in their perm files. Have them check for any legal language on distributions. If none exists, both of you should set up a meeting with your business attorney to address this ommission.

Since I’m not an attorney, I’ll end this part of the discussion here. Is this overkill? You may think it is now. Wait twenty years from now, and you’ll be glad you went through this exercise.

Simple Tax Planning Throughout the Year

Once you’ve completed the legal steps above, it’s time for the easy part related to tax distributions.

Early in my consulting career, I started a new gig with an electrical contractor in Hannibal, Missouri. The owner was in a foul mood the day I showed up. I guess he didn’t like me. Thankfully, it was his tax person he was angry with. He owed some $350,000 in taxes even though he had made safe harbor payments over the past tax year.

After that encounter, I decided I would never let that happen on my watch with any client I served. I subsequently created a simple tax projection worksheet for the internal accountant to update monthly starting in March or April.

I’m not worried about a perfect number, just a ballpark guestimate. If you are a tax jockey, don’t throw bricks at my process in the video below. It’s either my imperfect system or irate business owners who are not getting timely feedback on their projected tax liability throughout the year. Plus, it’s not the job of the tax partner. This task belongs in-house with feedback and coaching from the tax partner.

This is not a conversation about financial statement reporting and analysis. However, I can quickly what one of the pages looks like revealing this breakout.

I have purposely excluded any discussion about basis in the discussion above. In this article, I’ve assumed there is a positive basis for each stakeholder after each payout (tax or profit-related).

After you have satisfied the documentation issue on distributions in your legal paperwork, here’s the ongoing financial checklist that your controller will quarterback:

In short, not all owner distributions are equal. 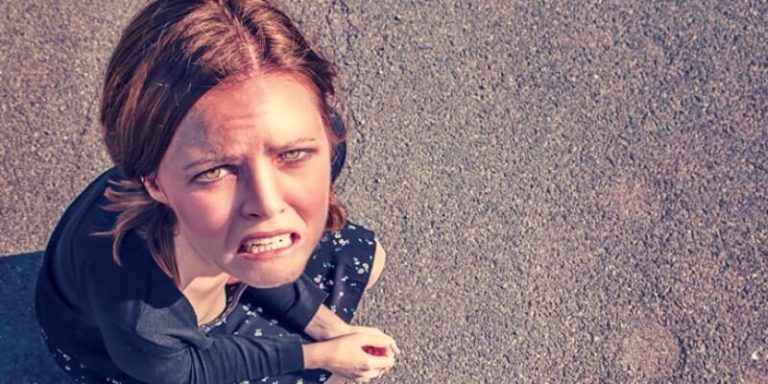 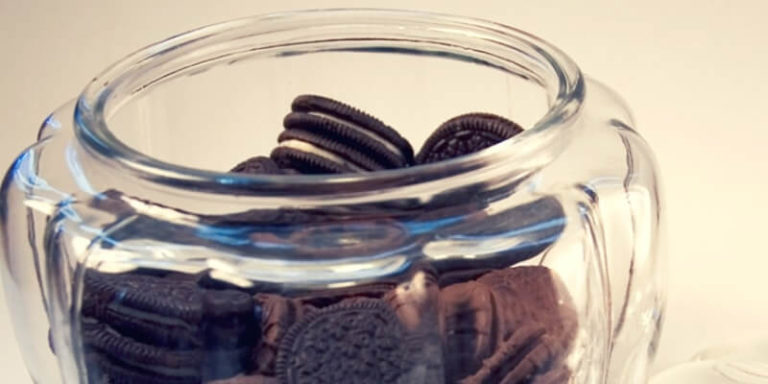 I used to like cookie jar accounting earlier in my career. But now I don’t. When I was younger, I thought, “Oh, that’s just being conservative.” And in my misguided… 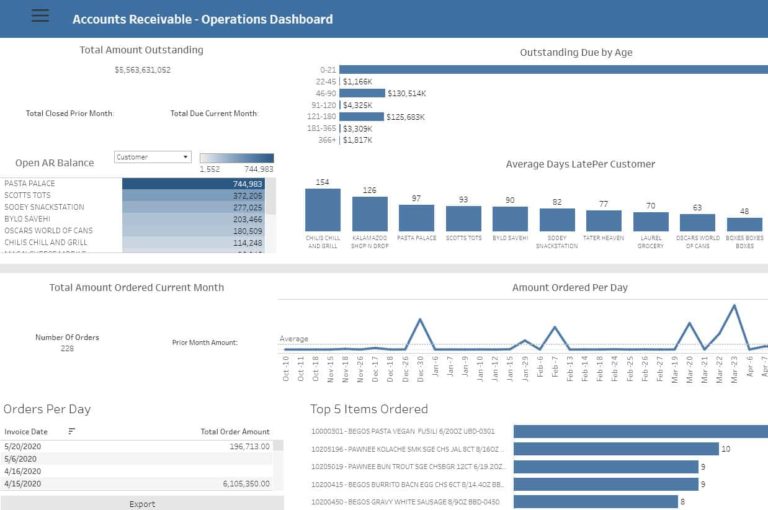 There’s a reason financial executives hate collecting (or chasing) money from slow-paying customers. We love the thrill of the sale, but we hate making phone calls to collect the money… 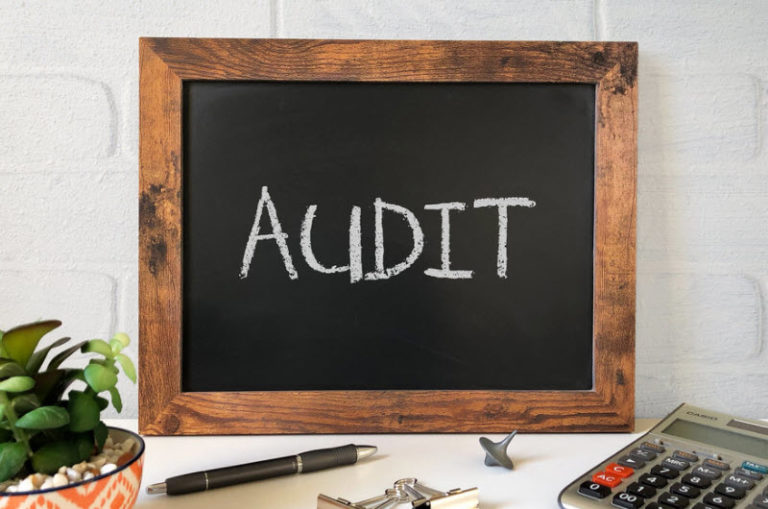 I used to be an accounting snob. But let’s go back in time before that attitude began to surface. When I started my practice some twenty years ago, I stepped…

Every growing business will ultimately outgrow its first CPA firm. I’ve closely watched some businesses plow through as many as three firms before finding the right fit for their tax and…