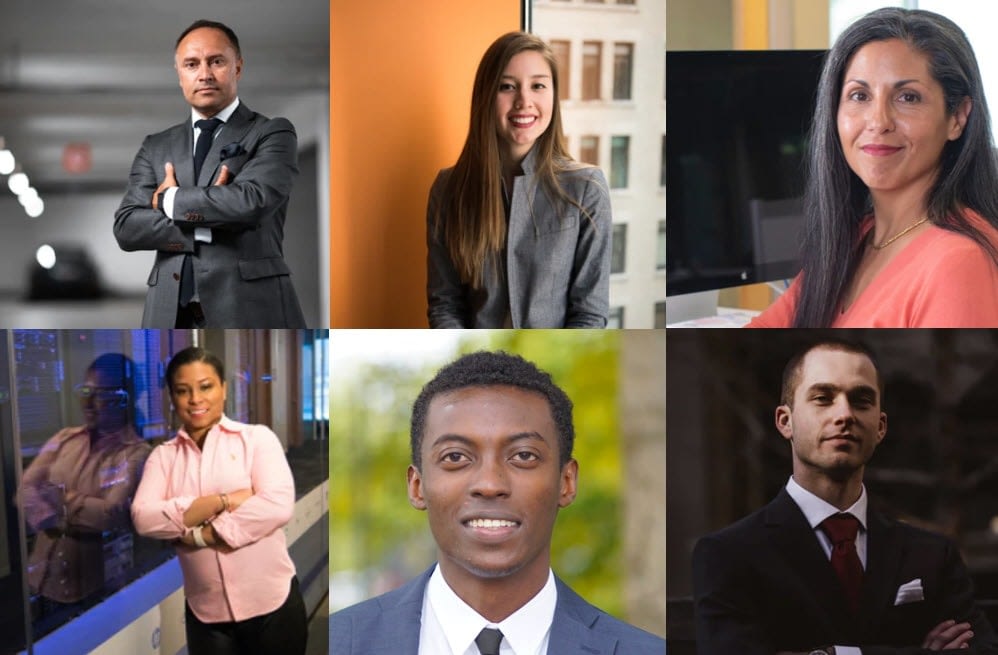 Several years ago, I was working with a young entrepreneur who built a $1.4 million service-based business over a seven-year time period with nothing more than a small loan from his dad – I’m told he paid it back promptly.

A few years later, I could tell this entrepreneur was burned out, maybe even a little bored.

I advised him to do one of two things, and quickly–either get out or stay in. If staying in, I recommended either merging with or acquiring a competitor.

About two weeks later, we met for breakfast. He had a big smile on his face. “Mark, I’m merging with my biggest competitor.”

About three years later, I then helped him buy out that same partner he merged with earlier.

Life was fun. Then it got old. Then it got exciting again. And today, he’s enjoying the fruits of entrepreneurship.

In short, this successful CEO is decisive, a trait I wish every CEO exhibited.

Shawn Burcham is one of the most decisive-oriented CEOs I’ve ever had the privilege to work with.

There is no, “I’m not sure what to do next,” mindset for Shawn. He has a plan, he prepares, and then performs (along with the outstanding team he has built). It’s as simple as that. He simply gets “stuff” done.

He’ll argue and say it’s the team. But his team will say they win together thanks to a decisive visionary.

Shawn started PFSbrands in 1998 with nothing more than a dream, undaunted determination, and a supportive family. The dream quickly transformed into reality after consistent sales gains year after year. Shortly after the company’s tenth year, PFS made it to the prestigious Inc. 5000 list. Shawn and his team have earned a spot on that list every subsequent year.

Accordingly, strong financial results have followed his decisiveness. And that’s why I wanted to ask Shawn a couple questions about this critical CEO trait.

G3CFO: Why is decisiveness important in the CEO role? I’m assuming you have to make decisions constantly without having 100% of the facts.

Shawn: It’s important for a CEO to gather as many facts as possible to make educated decisions.  I would say that it is very SELDOM that you can capture 100% of the facts.

I can’t speak for all CEOs, but I can say for a fact in a rapidly growing company it is important for a CEO to be decisive.  There are a large number of decisions that need to be made on a daily, weekly, and monthly basis.  If you can’t make solid decisions rapidly, you will fall behind quickly.

G3CFO: What advice do you have for young CEOs that are lacking in such a trait?

In other words, if you have a fear of failure, you need to get over it.  Ultimately, those who are not afraid to fail, will be more successful.

You can compare this to Michael Jordan on the basketball court.  He always wanted the ball at the end of the game.  Nobody remembers the last-second shots he missed, or the last-second plays [when] he made the wrong decision.  However, look at all of the plays he made to win games and championships by being decisive and unafraid of failing.

In the end, being decisive is what a CEO is paid to do.

Wait a Minute, I’m Not a Decisive CEO – Practical Advise

What I call decisive, Kathy Kolbe calls such a person a Quick Start. Kathy is the creator of the Kolbe Index, an index that accurately assesses how you instinctively solve problems (my score is an 8-8-2-2 for those who have taken the assessment).

Quick Starts according to Kolbe are catalysts, generalists, innovators, entrepreneurs, promoters, and improvisers. In her book, Conative Connection, she says Quick Starts need the freedom to do the following per the table below.

The above is important for the non-decisive CEO. I am one of those myself. I’m a systems-driven researcher. Kolbe calls me a strategic planner. That’s fine, but I tend to be deliberate and thorough in making critical decisions.

So believe me as I speak from experience on how to overcome indecisiveness. Here are three suggestions:

Get a mentor and be accountable for your specific goals that are time-driven (the emphasis should be on a specific deadline). I have a few people in my small circle that are also entrepreneurs like me, and we do just that–keeping each other accountable.

I dread those monthly phone calls where I say, “I’m still in research mode.”

Don’t chuck your natural gifts and talents. Use your unique abilities to help in being more decisive.

I love facts. I love abstract frameworks that work. Systems are important to me. Accordingly, I need to take those skills and draw a line in the sand by stating it’s okay to make a decision if I have 60% of the facts. Plus, my gut is usually right.

I do not have scientific data to back this up (my fact-finding mindset is always in motion), but most indecisive CEOs are similar to me–they love data, and that means they act slowly.

Like me, they need to be date specific on every goal or objective they set. As Shawn reminds us, this is what we are paid to do.

I saved the hardest for last. If you are indecisive, it’s probably because you are dominant in another way of solving problems. That’s not a bad thing, and you can’t change the instinctive way you solve problems either.

However, I strongly encourage you to have someone on your senior management team that is decisive (as described by Kolbe). Don’t be insecure. The fact that a team member is decisive doesn’t mean they are better or worse than you. They are just, well, decisive. Use them to help speed up the decision-making process. That’s why you are paying them.

A Final Suggestion for Decisive CEOs

Aristotle had Plato, and

Kirk had Spock. Sorry, I couldn’t help that.

Every great leader who is decisive needs a mentor, not to mention that we all do. We need sounding boards. For many of us, it will be our spouses. A parent. A close friend. A member of the church.

Most experienced CEOs I know have these relationships in place. If you do not, you need them to keep yourself well grounded. The end result? We become better decision makers.

“It doesn’t matter which side of the fence you get off on sometimes. What matters most is getting off. You cannot make progress without making decisions.”

Are You Interested In Taking the Kolbe A™ Index?

Needless to say, I cannot say enough about the insights Kolbe has brought to since I took it. I now feel I have the freedom to be myself (I got this from Kathy Kolbe), and I’ve found a role and a business that fits my conative instincts.

But I cannot keep this for myself. Here’s a link if you want to take the assessment too.

Take the Kolbe A™ Index

As a Kolbe Certified™ Consultant, I can also help you interpret your results if you like. If so, just use the contact form in the menu above to reach out to me.

Let’s count – how many small business management systems are on the market? There’s Gino Wickman’s EOS along with the coaching program provided by EMyth, their biggest competitor. Others include…

The absolute best time to implement an ERP system is also the most inopportune time–a month or two before the founders open its doors for business. But that’s typically not practical…