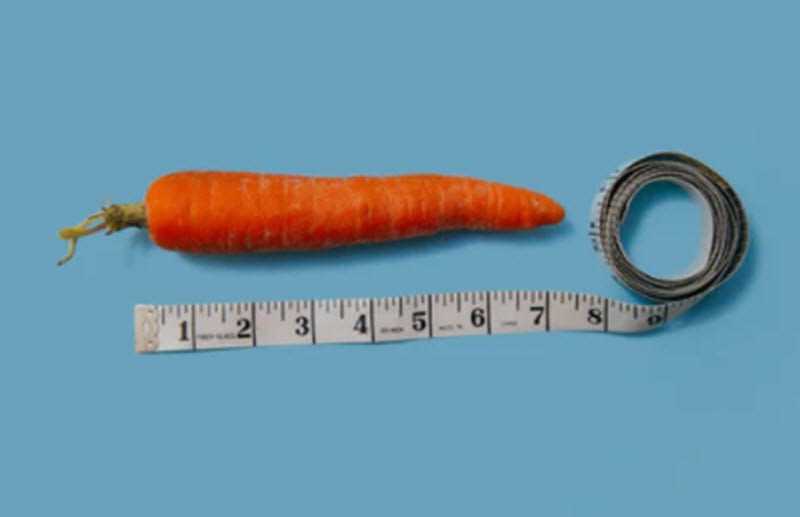 I feel like I’m caught in some financial universe with its own set of rules lacking meaning and insight.

I’ve had several meetings lately where the owners are either telling me they are finally hitting a 10 percent bottom line or that’s the target.

Why? Since when did grocery stores start earning a 10 percent profit before taxes? There are countless other industries where 10 percent is difficult to achieve but can still flourish with great marketing and solid product offerings.

So no, I don’t like a financial universe based on arbitrary thresholds. Instead, I prefer a process based on logic and analysis.

So let’s buckle up as you take a ride through my universe where I give you a simple three-step process to determine where your pre-tax earnings should be.

Step One – Find the Public Company Closest to Your Business

Let’s assume we own a distribution company selling food products to professional sports teams around the U.S. As best as possible, let’s find a publicly-traded company that mirrors our food distribution company. In some industries this will be hard, and I’ll offer some alternatives at the end of this discussion.

I’m going to pick Sysco as my benchmark company. Their ticker is SYY. I prefer Morningstar’s website for analyzing businesses, so we’re going to roll with their data.

We perform the next step by clicking on the Key Ratios menu bar on the Morningstar site. We can find what we’re looking for on the Financials Menu, but the Key Ratios tab is the faster route.

Once you click that link, you will find two sections, one for Financials and one for Key Ratios below it.

Look in the TTM column to the far right (TTM is trailing 12 months). Then look for the row named EBT (or earnings before taxes).

What do you notice? Sysco’s EBT was more than 5 percent 10 years ago. Today, they are just a shade above 3 percent. In short, the number is consistently dropping for this well-managed organization.

This observation is important as the trend will help us to determine the right benchmark to use. Since Sysco’s EBT margin  is consistently declining, selecting a higher rate from the period or two before is probably not wise.

Private-company CEOs should always exceed the bottom line of a publicly traded company in most cases. I know that because I’ve been observing that phenomenon for the past 20 or so years. And, I’ve been an instigator in helping these CEOs to get there.

The last step, therefore, is to add anywhere from 200 to 300 basis points to the most recent results of our benchmark company. So in this case …

Let’s assume our distribution company finished the year at 4.75% on a pre-tax basis. If this number has been growing steadily, then I’m going to shoot for the higher target which is 6.09%. If this number has mainly been flat, perhaps we push toward the lower target.

Be careful on picking the target. The target forces you to reverse engineer your path to a larger bottom line. As you are moving the needle on your bottom line, some costs will probably be increasing (for example, compensation and marketing). Capital expenditures may be required too. Target too high, and you may be facing a short-term cash flow crunch.

The process above is not about just adding 2 numbers. Instead, it’s an iterative process. The process looks seemingly easy. You will eventually see how tough this is to do once you starting figuring out the game plan for bottom line improvement.

So here’s my suggestion, and it’s even conservative. Shoot for the low target by year 2 and work toward the top target two years after that. This approach will (hopefully) yield the least bumps on the bottom-line growth journey.

Help, I Can’t Find a Publicly-Traded Company Like Mine

The second-best approach to finding a benchmark company is looking in your own back yard. Are you a member of a trade association? Many do annual cost-of-doing-business-surveys.

Be careful. Many of the financials used in those studies are generated by clerks with little to no accounting expertise (I’m probably being harsh, but I’m cautious when using these numbers).

Another approach is to ask your banker or your CPA for comparative earnings benchmarks in your industry.

Are You Average, or Better Than Average?

So what kind of CEO are you? Show me your bottom line, and I’ll be able to tell you pretty quickly.

However, you now have in your possession the formula for escaping mediocrity. Don’t assume your bottom line can’t budge. Don’t assume an arbitrary figure either. Pick a great benchmark company and be intentional about being better.

In college, I had the 2 greatest jobs on the planet. I got to work outdoors, get dirty, get a great tan and work with some fun people. One job…

When I’m working on financial models, I like lots of flexibility. And that’s why I rarely use Excel for these projects. I generally use one of two financial modeling tools–one…

My very first client was a small one. We did a little over $1 million in professional services. And since I quickly learned that business inside and out, we had…

I used to look forward to walking through my local Barnes & Noble in Columbia, Missouri on a weekly basis. I could browse the book shelves for hours and easily…